Are you sure?
No Yes
Exclusive Developments in Cádiz

New developments in Cadiz has become one of the most sought-after real estate products in our country in recent years. If its reputation as a friendly city, its famous carnivals and its status as the birthplace of flamenco were not enough, Cadiz also has one of the best climates in Spain and some of the best beaches in Andalusia.

We will show you below a wide catalogue so that buying a development in Cádiz is one of the best decisions of your life. Welcome to one of the happiest places with the best quality of life in the south of Spain.

Have we already told you that Cadiz has everything to become one of the new holiday hotspots in Spain? Its proximity to the province of Malaga and the Costa del Sol, its endless sandy beaches such as Tarifa, Playa Cabo Trafalgar in Caños de Meca or Playa La Barrosa in Chiclana or its gastronomy, are of an enviable level even in the Caribbean.

Cadiz also has other areas of unique charm such as the beach of Sancti Pietri, which is located opposite the castle of the same name and which was originally an area for fishermen who caught red tuna using the art of the almadraba (tuna trap). Nowadays, in the village of Sancti Pietri there is a sailing club, fishermen’s associations, restaurants and places for renting nautical activities.

Buying a new property in Cadiz has the charm of being located in a province that is just a few kilometres from the African continent and the Rock of Gibraltar, but with all the authenticity of the Andalusian and Mediterranean character.

All new build developmetns for sale in Cadiz are located in beautiful areas close to the sea and with nearby services such as health centres, schools, gyms, sports clubs, among others.

Finishes of first class materials, built-in wardrobes, spacious terraces with views of the bay and much more is what you will find in this new build property in Cádiz. 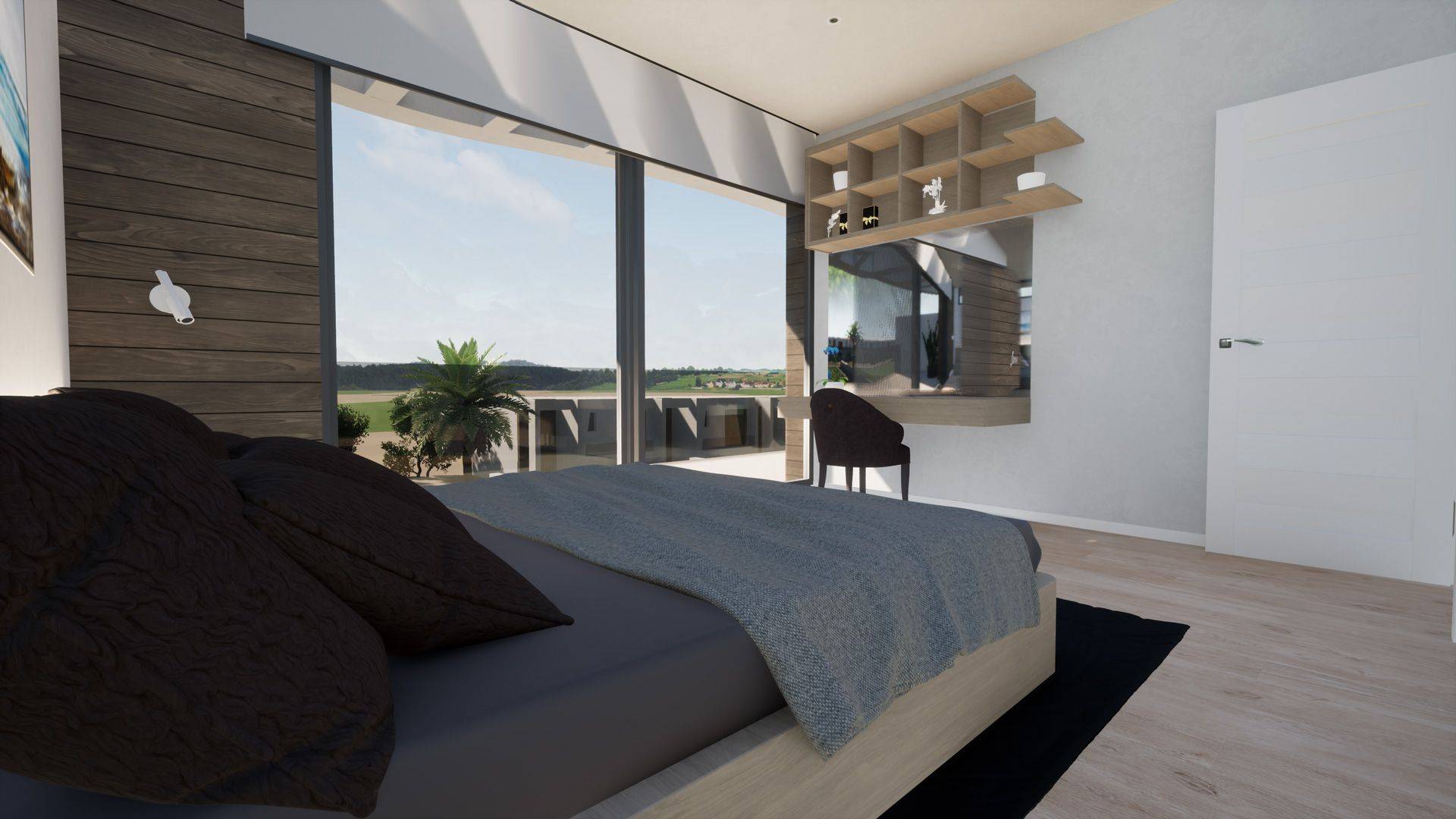 That is why we will recommend the best investment in Cadiz, whether as a second home, as a holiday developments close to the beach or as an investment for the future. Cádiz is nowadays a great housing alternative in the south of Spain.

If there is a star real estate product in the province, it is the new build villa in Cadiz. A large number of new developments in Cadiz are built overlooking the beautiful Bay of Cadiz and its Malecon, which many people compare to the one in Havana. This image of the Malecon with the cathedral in the background is one of the most recognisable images of Cadiz.

The development of new-build villas has been exponential in recent years throughout the province, with an important catalogue of properties to suit the needs and tastes of any investor or family interested in buying an ideal home by the sea.

The duplex is also achieving an important boom in real estate growth in the south of Spain, especially in the coastal area that stretches from Malaga to the province of Cadiz. Starting from Sotogrande to San Lúcar de Barrameda we will find an important new development of duplexes in Cádiz.

A duplex is also a perfect house to live in Cádiz with the family. Cadiz, with the real estate development of recent years, has become a modern and cosmopolitan city with a wide variety of services, a good transport system and an enviable offer of leisure and culture.

Residencial Velaya, living in front of the sea

Gran Canaria with children: things to do with the family

5 REASONS TO LIVE IN PUERTO REAL